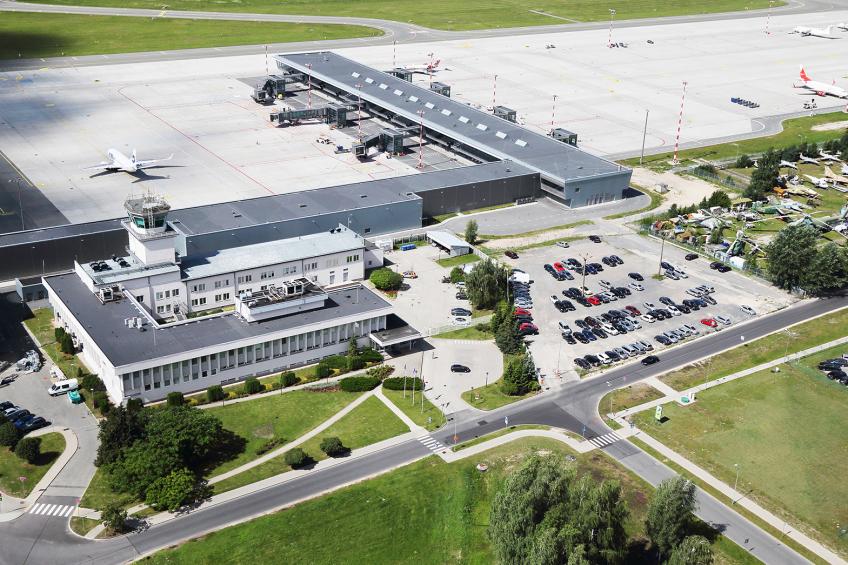 Members of the jury on 16. March inspected sketch proposals and estimated them individually, so that on the next day selection and analyse of best proposals could be performed. On 18. March members of jury expressed their opinions abut the best proposal and prepared a deed, including information about inspected sketches and valuation of each sketch.

The decision of jury on the winner of tender “Riga airport air traffic control tower future visualisation” will be announced on 20. March at 10.00 o'clock.